For more than ten years, PTR HARTMANN has enjoyed great success in the production of electrical components and high-precision CNC turnings for production of test probes at its previous locations in Shenzhen and Dongguan. These capabilities have now been concentrated at the new location of Lechang, in the north of the province of Guangdong. The new production lines for HARTU inductive components and for semi-automated assembly of PTR inspection equipment products are to be added next year.

As from 1 January 2021, the sales center for all of PTR HARTMANN products will also be located at the Lechang location. PTR HARTMANN (Shaoguan) will then be responsible for support of and supply to customers in China and Hong Kong of all PTR, HARTMANN and HARTU brands.

PTR HARTMANN will provide its globally active customers with a worldwide engineering and supply solution. "German Engineering" is produced in the four "competence centers" in Germany, each of which includes a production facility. Supply at market-orientated prices is assured by production close to Europe, in Tunisia, and the central logistic center at Werne. The new facility in Lechang augments and expands the production infrastructure for the Asian region in particular.

The first construction phase created in Lechang 15,100 m² of ultra-modern production and storage space, plus the necessary office infrastructure. An extensive range of components for PTR PCB terminal blocks and multi-connectors are produced here, including screws, turnings and broached components for the various contact systems of the PCB connectors. The necessary punched and bent elements and injection mouldings will be produced in the same plant. Short communications routes and high transparency thanks to the use of lean-management methods will ensure efficient production and a constantly high standard of quality. Tools for the production methods used will be designed at the center's own Tool Engineering department and manufactured on ultra-modern high-precision machines in the toolmaking shop. The machine shop will produce ancillary equipment and complex fully automated components for the assembly of PTR HARTMANN products.

The new location will also be used for several series of switches in the large HARTMANN range, a large selection of components for the other global production locations and various series of HARTMANN rotary coding switches, from reel-to-reel insert moulding via fully and partially automated assembly up to and including all-inclusive quality control.

The preparations for the expansion of production of HARTU inductive components have already started, the production space has been readied, and contacts have been established with suppliers of materials and production systems. In 2021, PTR HARTMANN will commit the necessary investments for the HARTU production sector, and production will be able to start. 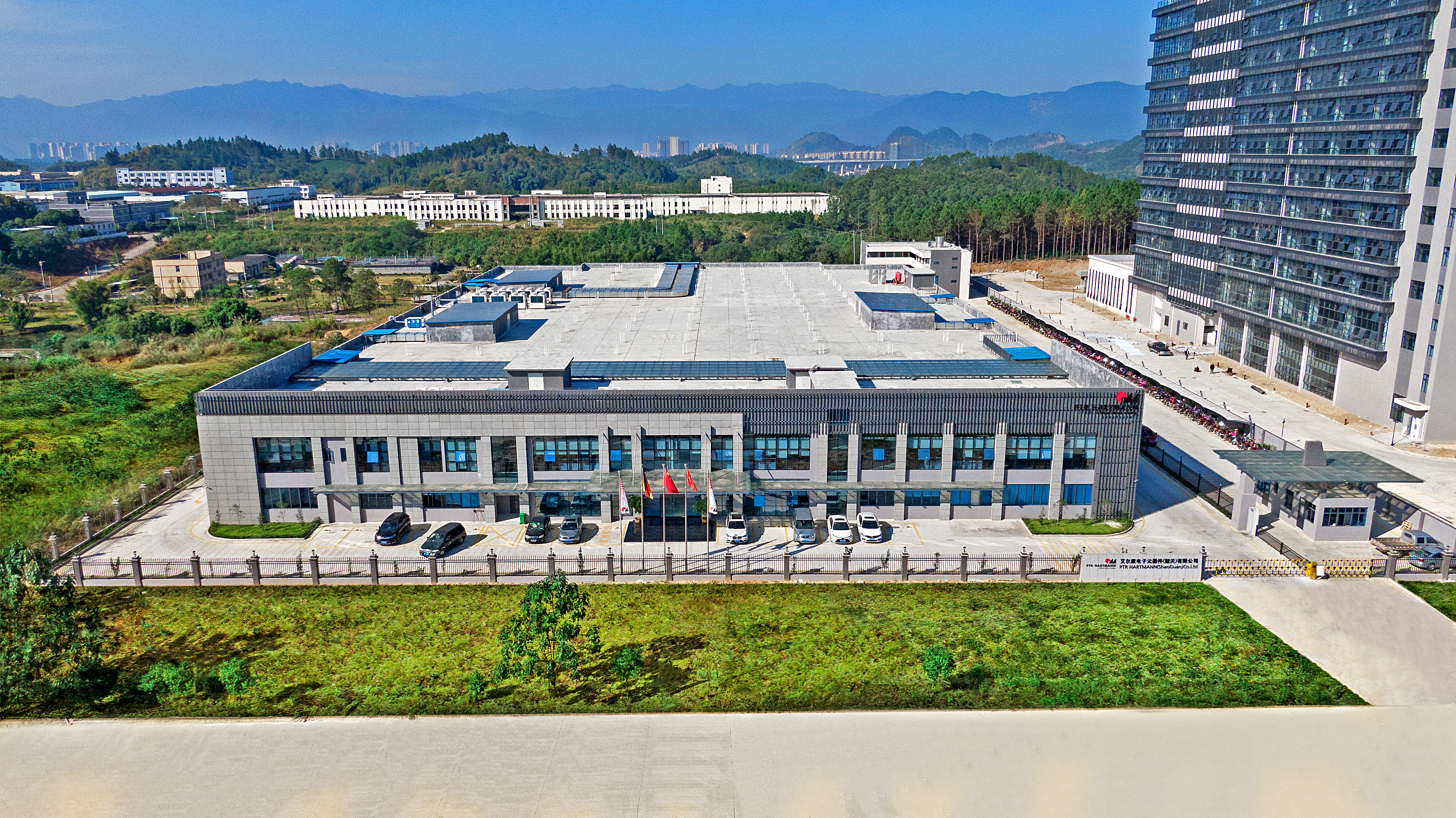 As you click on "Accept all" you consent that we track and evaluate your activities on our website using Google Analytics. If you do not consent, you can change the settings in "Manage cookie settings" and save your changes.

Here you can find an overview of all cookies used.

For more information, please refer to our privacy statement.